What's new under the sun 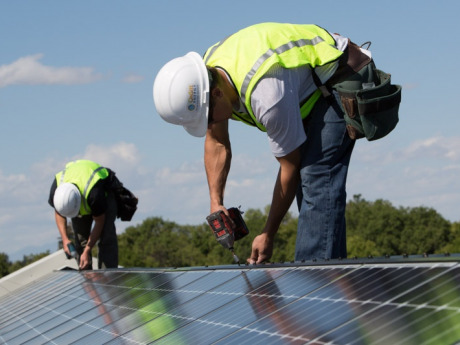 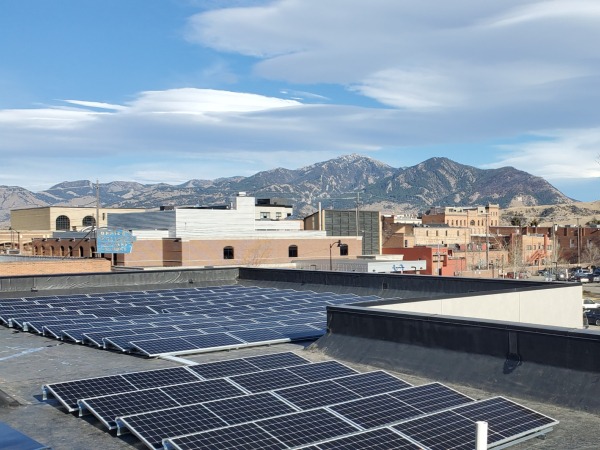 5kW array on the garage 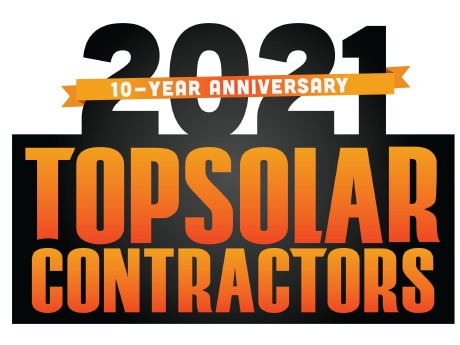 We are happy to announce that Montana Land Reliance has joined our Solar for Conservation program, creating more opportunities for the solar energy community to support the protection of agricultural lands, fish and wildlife habitat, and open space!
READ MORE 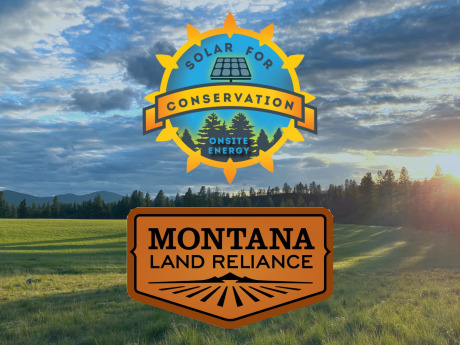 From Tom Lutey, Billings Gazette:
An attempt to drastically cut the benefits of net metering was withdrawn Friday as advocates of rooftop solar power lined up to protest.
Billings Republican Larry Brewster told the House Energy, Technology and Federal Relations Committee that some information in his bill was inaccurate and they didn’t want to go through with the hearing.
There were 49 people waiting to testify against the bill online and a few dozen more waiting outside the hearing. It was only 3:40 p.m., but committee chairman, Derek Skees, a Kalispell Republican, had ordered the committee sandwiches for dinner. The night was going to be long with Brewster’s House Bill 359 taking up a majority of the committee’s time.
Few energy issues drive public turnout like solar net metering, in which homeowners with solar panels earn a credit for selling surplus power back to the state’s largest monopoly utility, NorthWestern Energy.
Read full article here:
https://billingsgazette.com/news/state-and-regional/govt-and-politics/solar-net-metering-bill-withdrawn/article_2d93bca9-cf8f-5ec4-9e8a-19e5fca6286a.html
READ MORE 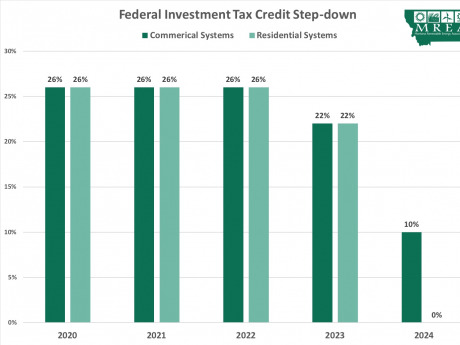 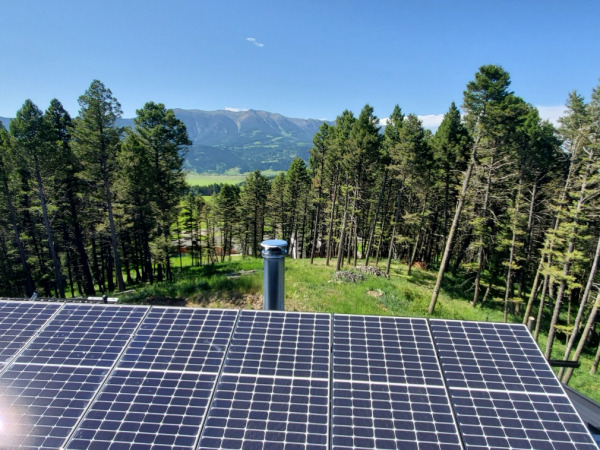 Views from the job site 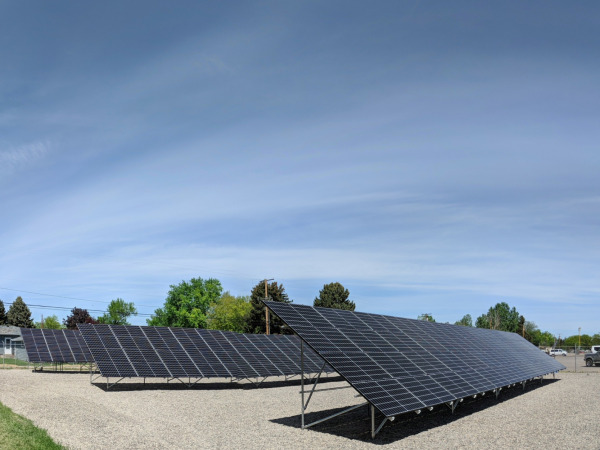 The Bozeman Food Co-op added a new 16.4 kW solar array to the roof when they expanded their W. Main St. facility.See Details 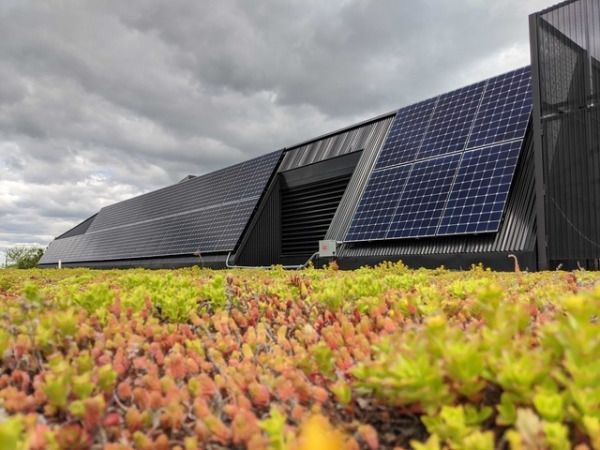